If you are tired of having Google chrome write continuously to your system disk, seconds by seconds, then you can choose a simple solution that will even increase your browser speed:

Change the chrome cache folder to a ramdisk!

First of all, install a program that creates a virtual disk in your computer’s memory: a.k.a. RamDisk.

There are many programs that do this, but I recommend choosing one that is open source and / or free, but reliable. I chose two, ImDisk Toolkit and Amd Radeon RAMDisk and tested them both.

For performance reasons, finally I stayed with Radeon RAMDisk. Having a Ryzen processor and a Radeon video card, both from AMD, I think it has a better compatibility with the program! 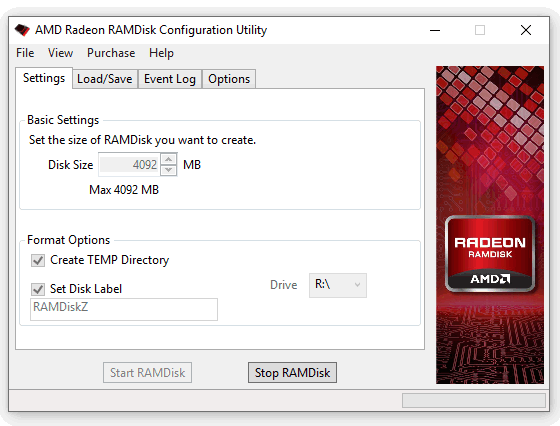 The only know and easy option to relocate the chrome (chromium) cache and change its size are two command line switches that must be added to the Chrome shortcut command.

The disk cache size parameter that changes the cache limit

You should find a path to the Chrome executable and add the above parameters as follows:

Another step is needed to make sure that chrome respects this configuration and if it is launched by another application. Windows users need to open the Windows Registry and do some change.

Open the Registry with Windows-R key combination, type regedit and the Enter key. Copy the code below and enter it in the top status/path bar from Registry Editor:

You will get the following window: 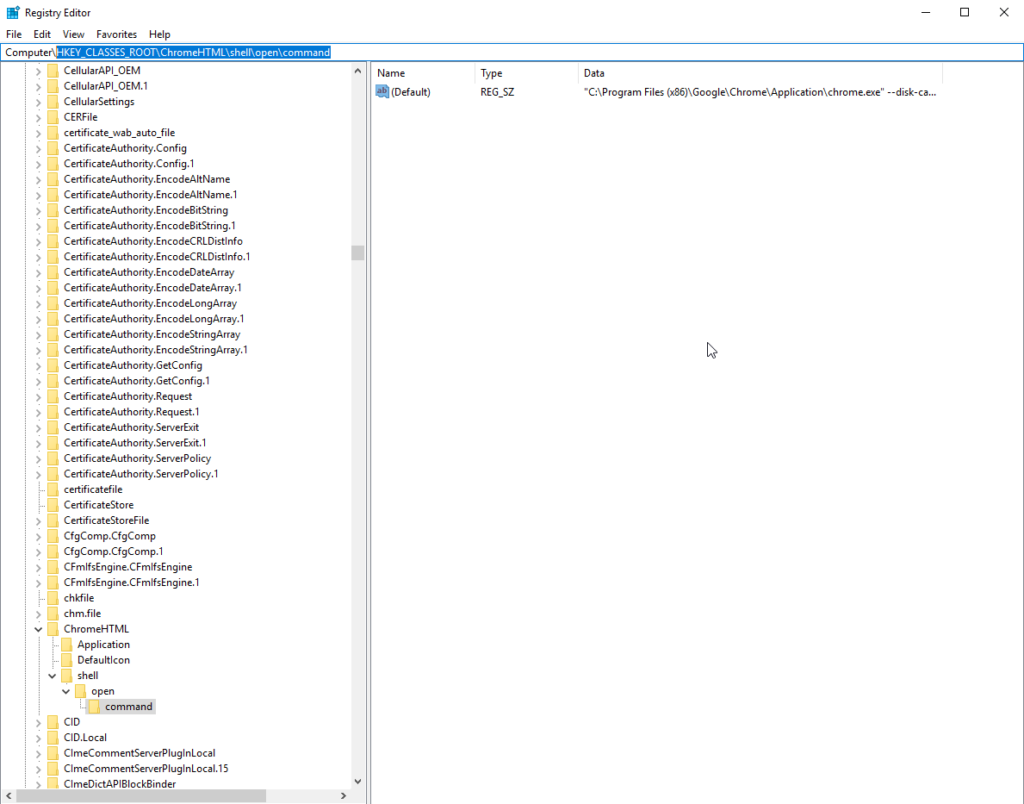 Change the default value in accordance with the one previously modified:

That was all, now google chrome will use this virtual disk for cache every time, the system disk will not be stressed so much and the computer will run faster !

On the same topic: